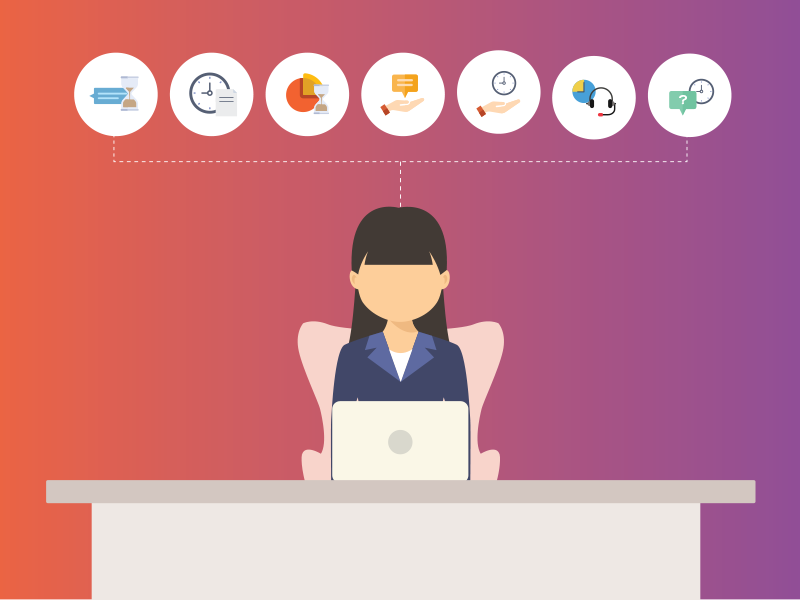 Once we have established the various possible processes (or teams) within a manager’s role, it’s important to know that they are completely accountable for each team’s performance.

The key to this is monitoring and measuring. Unless each team member, team leader and the manager know what to measure, and how to measure, the team is like a headless chicken.

You can tell the team to run if they are walking but they wouldn’t know where to run, how fast to run. And, that is exactly where a great social media response tool’s reporting/analytics prowess will come super handy.

As we just spoke about the various teams within a manager’s purview, let’s take a deep dive into them. Each team or a resource assigned to it will have a few metrics on which they need to perform up to a certain benchmark for that process to be successful.

Defining a KPI is all about this identification, here’s a step by step approach:

Now, how frequently you want to measure is completely what suits you. We would suggest measuring the KPI weekly.

Here are the KPI’s of social media customer service manager. Hope it helps!

Trooya is a social media response tool that helps you to measure your KRA’s and KPI’s.