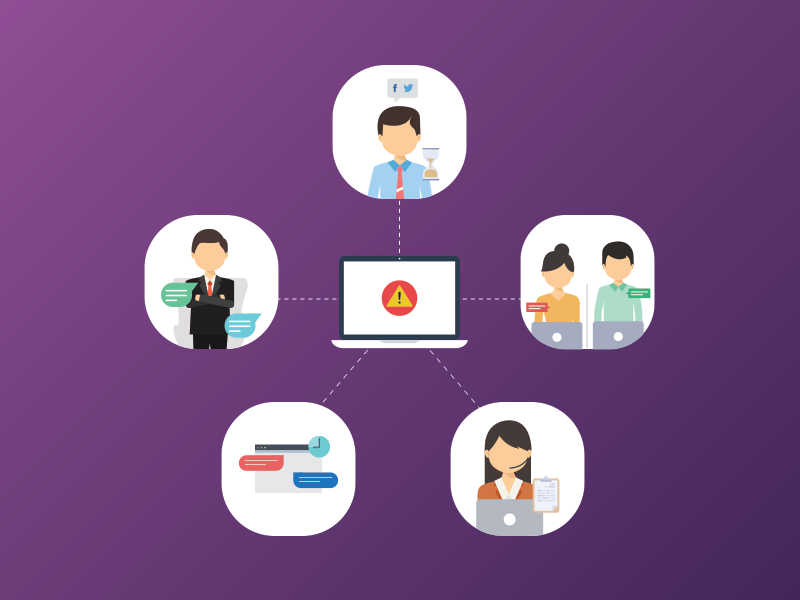 Generally, big brands tend to face a crisis due to circumstances both within and beyond their control. While the former refers to brands which mistakenly shot themselves in the foot, the latter concerns unpredictable scenarios.

While Pepsi’s recent advert about protests with Kendal Jenner became popular for all the wrong reasons, Southwest Airlines faced an unpredictable technology malfunction resulting in nearly 2,000 canceled flights. In both scenarios, the brands got a major backlash on their social media channels. While Pepsi issued a single statement and took their advert down, Southwest Airlines’ customer team had to manage responses to the flood of complaints that came on their social media channels.

This helps understand that managing a crisis on social media, is just as important as handling offline i.e. real world. Practically, it only becomes simple and quick, if your social media agents are trained to handle the crisis effectively. This article contains a concise social media crisis management playbook for social media managers, who need to train their agents for it. Here is what all you need to do: